We did some new rhymes in Baby Time yesterday so I wanted to make sure to post everything we did on here so you can do them at home. 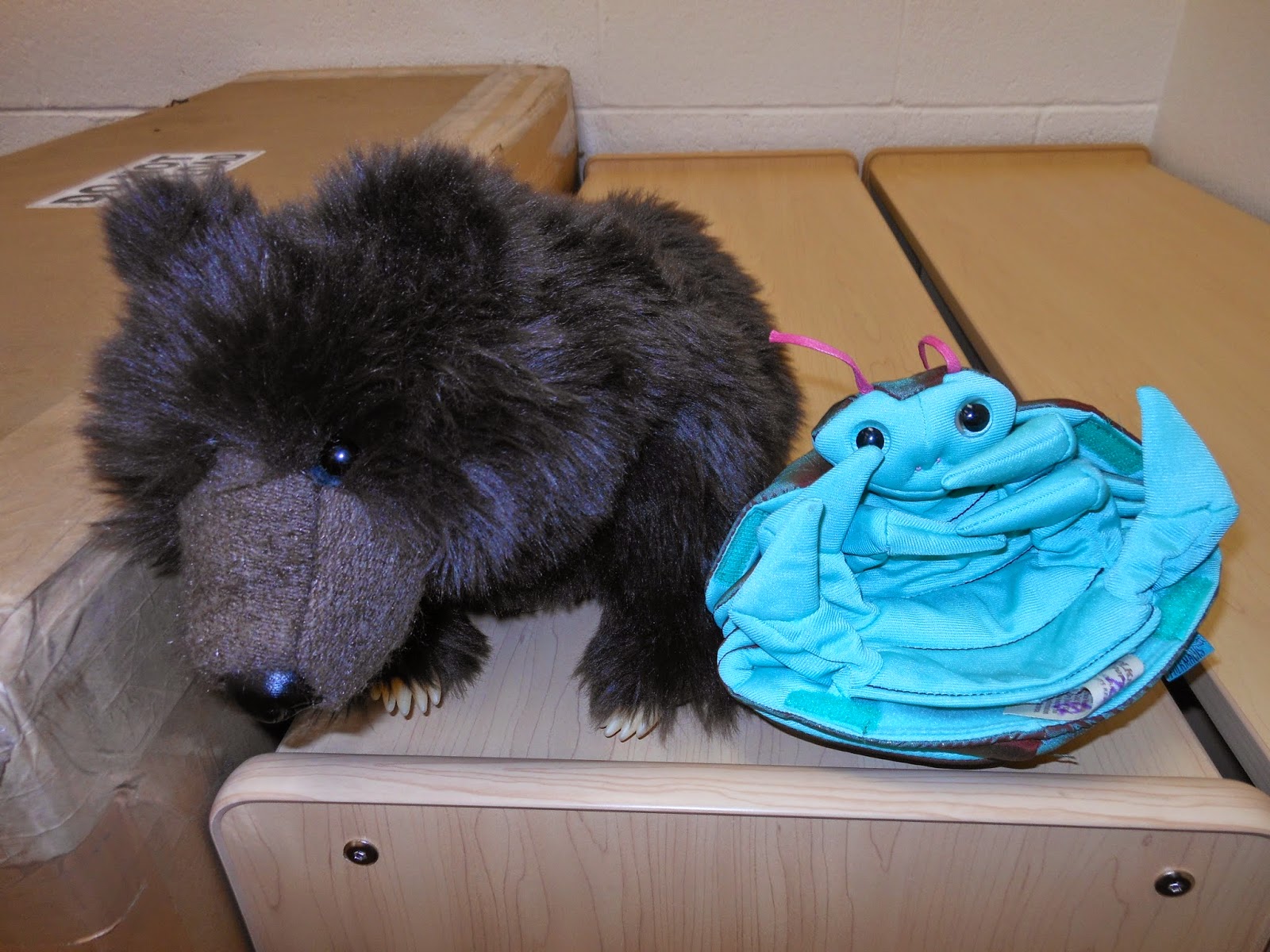 "I Wake Up My Hands" Listen to sample here

Animals Song with Puppets:  "Down Grandpa's Farm" by Raffi" using these signs: 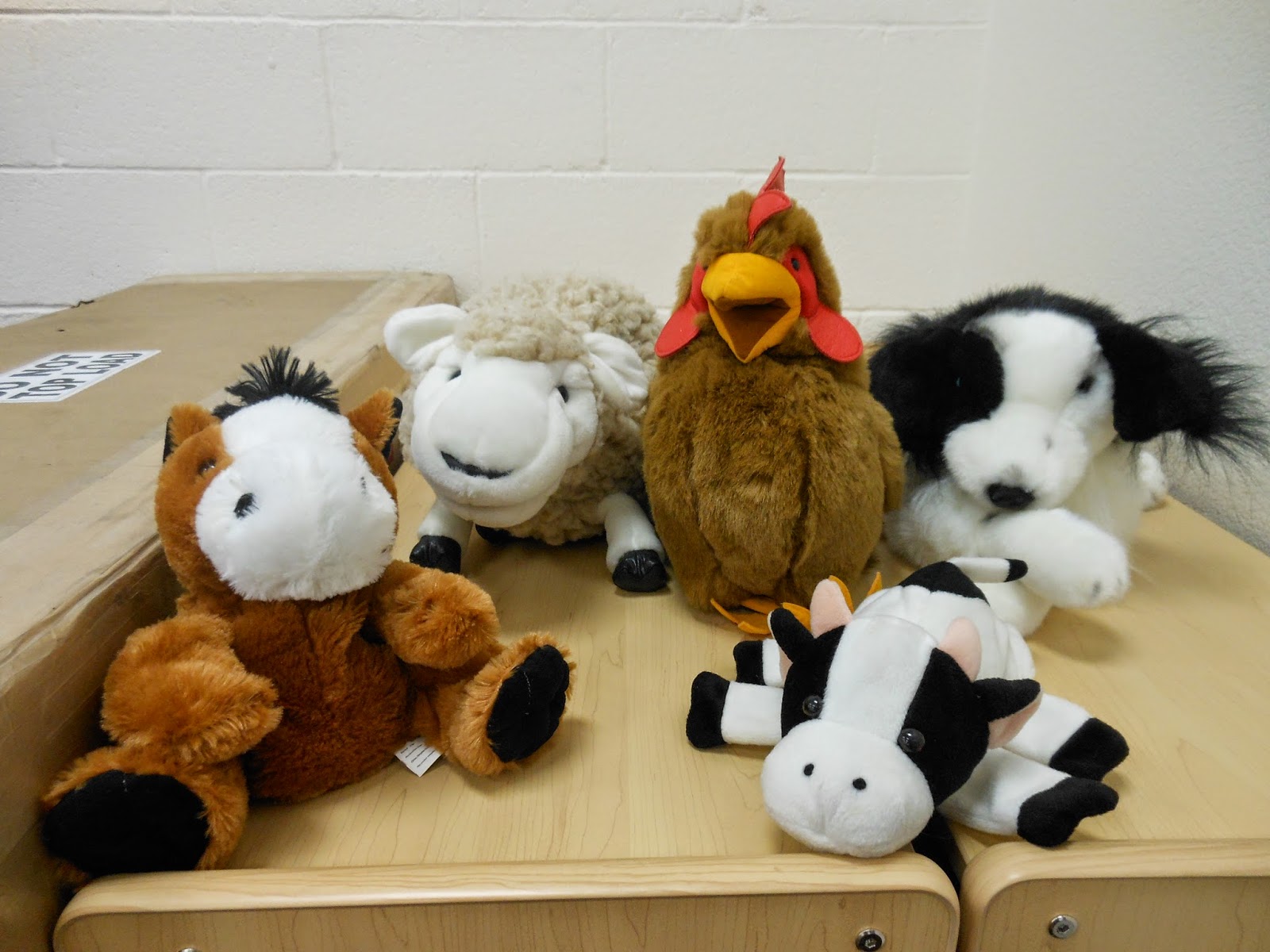 Book: If You're Happy and You Know It by Jane Cabrera 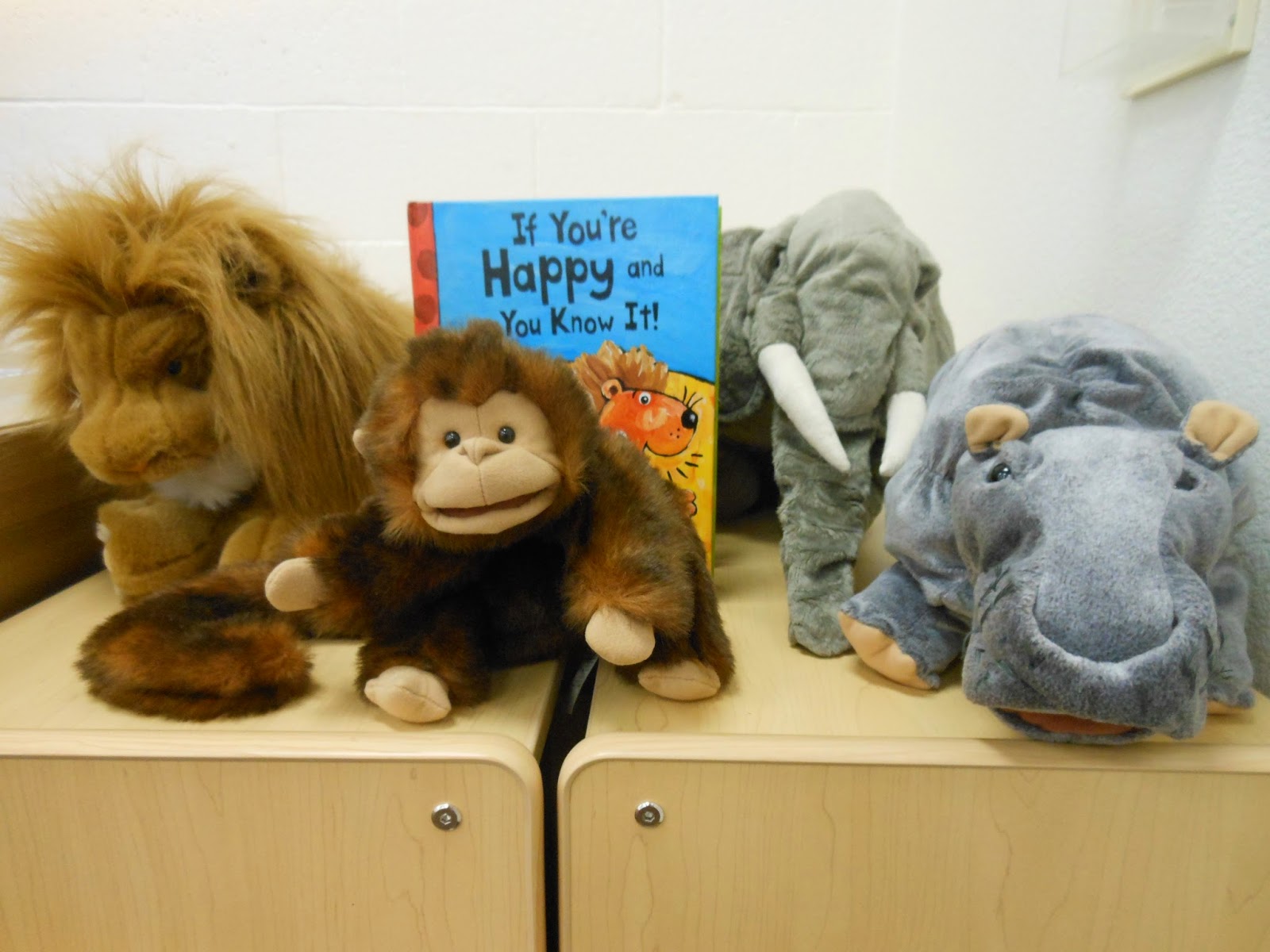 Charlie Chaplin Went to France:
(My 5 month old goes nuts over this one)

There Was a Little Turtle 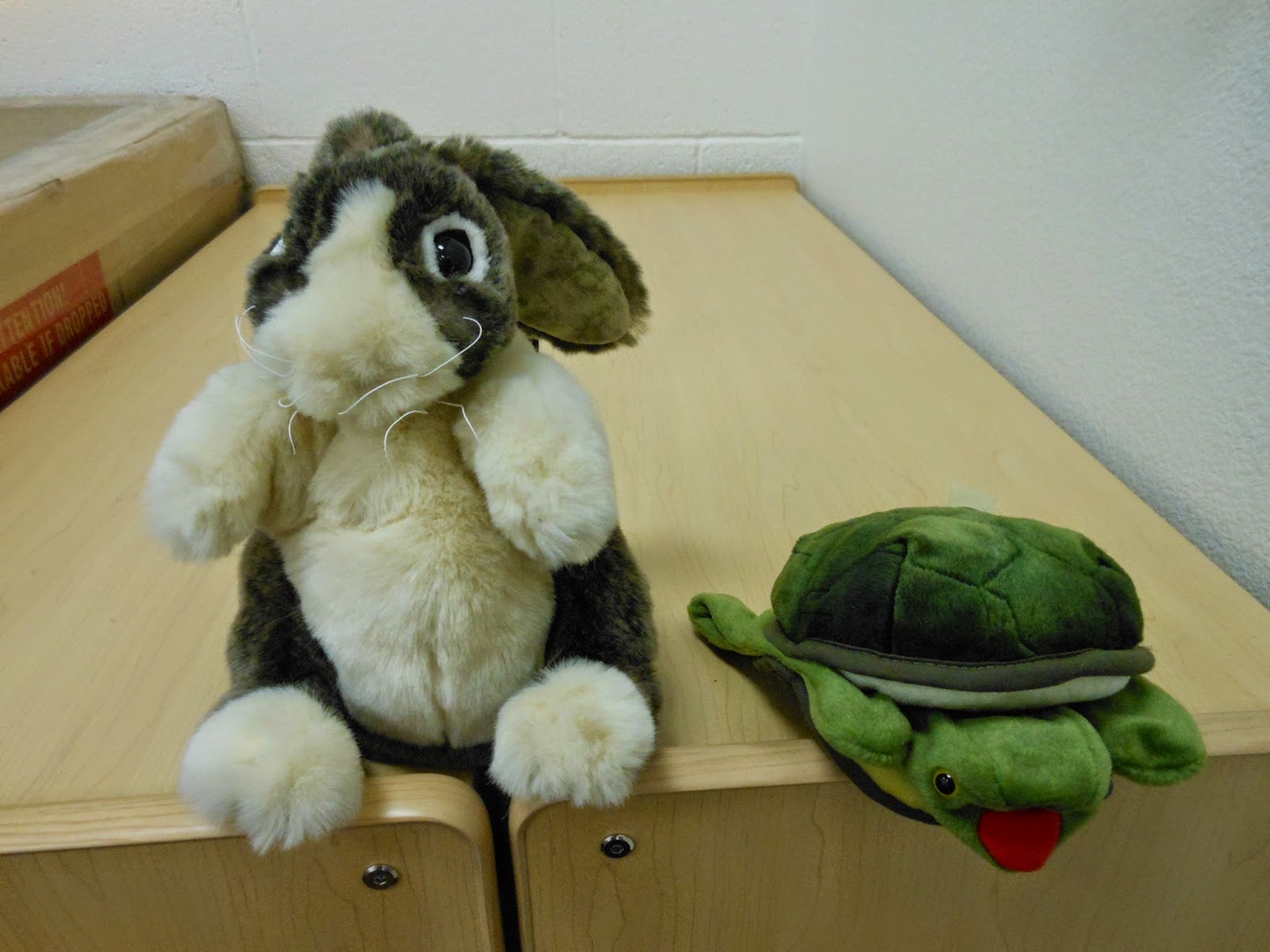 We always ends with shakers (or every now and again something a little different) and BUBBLES!